By Jakub17 maja, 2016konkurs
No Comments

Blotnik was a large insect like creature which inhabit swamps of Subcarpathian lowlands.
At night it would start emitting a translucent light and lure its victims into a their doom. Its diet usually consisted of lost travelers who were lured by the light.
Blotnik was also known to prey on treasure hunters who believed that during the night a lost gold shines with bright light, which makes it easier to find. Countless fools, seeking fortune found their way straight into Blotnik’s hideout. 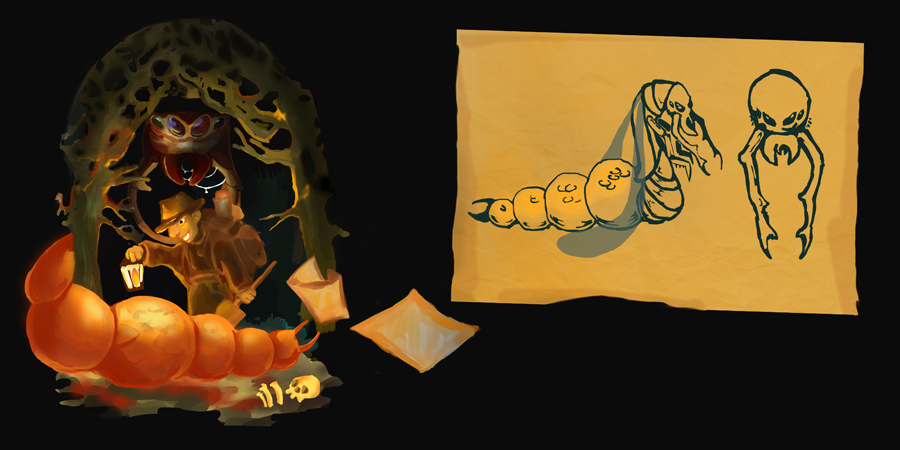 Zmoras were souls of particularly evil women. When everyone was sound asleep Zmora would leave the body of its host and look for prey.Zmoras were known for strangling their victims and sucking out their blood.
They were known for taking a shape of a very tall woman with large bulging eyes, thick dark hair and really smelly breath.They also had the ability to turn into a number of small animals: mosquitoes, moths or mice.
This allowed them to find their way into any house or apartment. Once inside, Zmora would sit on its victim’s chest and slide their thin tongue into his or her mouth to suck out their blood.
They would usually disappear before the dawn. The next morning the victim would wake up exhausted and weary.
In most cases the victims were family members and nearest neighbors but there were instances of Zmoras attacking people on random.Zmoras would rarely murder their victims but since those attacks were quite common they earned their horrible reputation.
There were dozens known ways to prevent a potential Zmora attack. Unfortunately non that worked every time.
The most popular was: rotating and/or moving your bed to a different part of the room and drawing a white protecting circle around it. 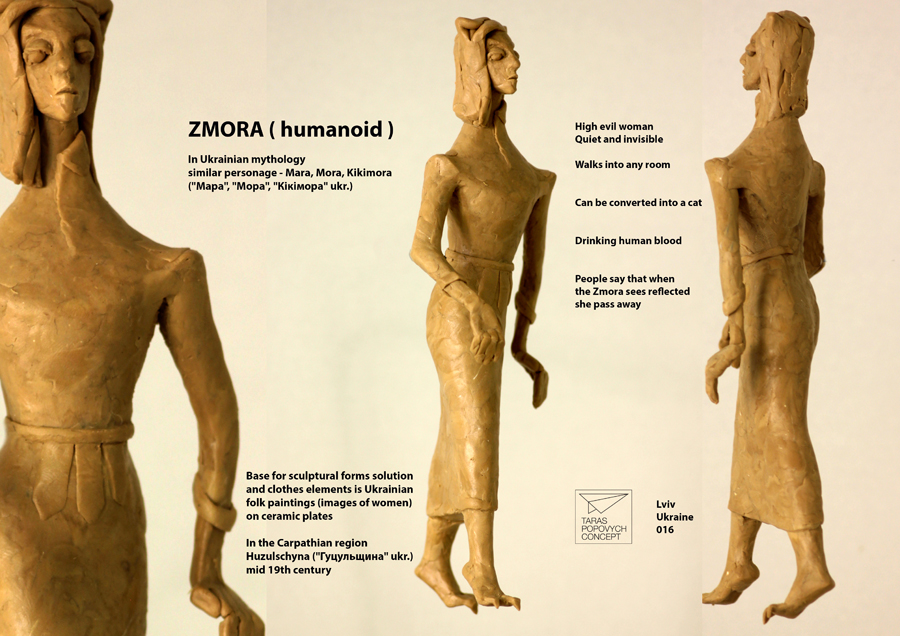 Stukacz was a cunning little demon. His appearance was announced with a sudden eruption of noises in the house. Loud thumping and scraping sounds in the attic was his trademark. Even though he was a regular guest not many people could claim to get ever lay their eyes on this unwelcome visitor. Those who did catch a glimpse of it describe him as a small furry creature with a thin, long limbs with distinct large, red glowing eyes. 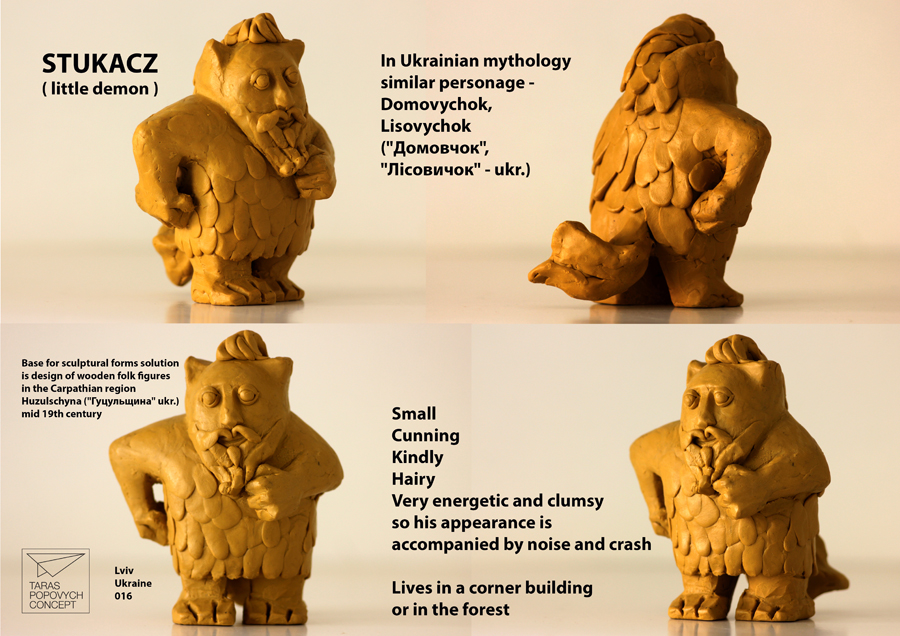 Chochlik was a mischievous little creature. He could usually be found in the pantry or a larder. He was known to play tricks and prank people but mainly he was infamous for eating people’s food supplies.
It was a size of a house cat and it resembled one too. Mistaking a Chochlik for a cat was a common mistake but an unfortunate one. Startling a Chochlik could end in mad fury. When that occurred he could wreck the whole pantry. It was a good rule of thumb not to get in his way. 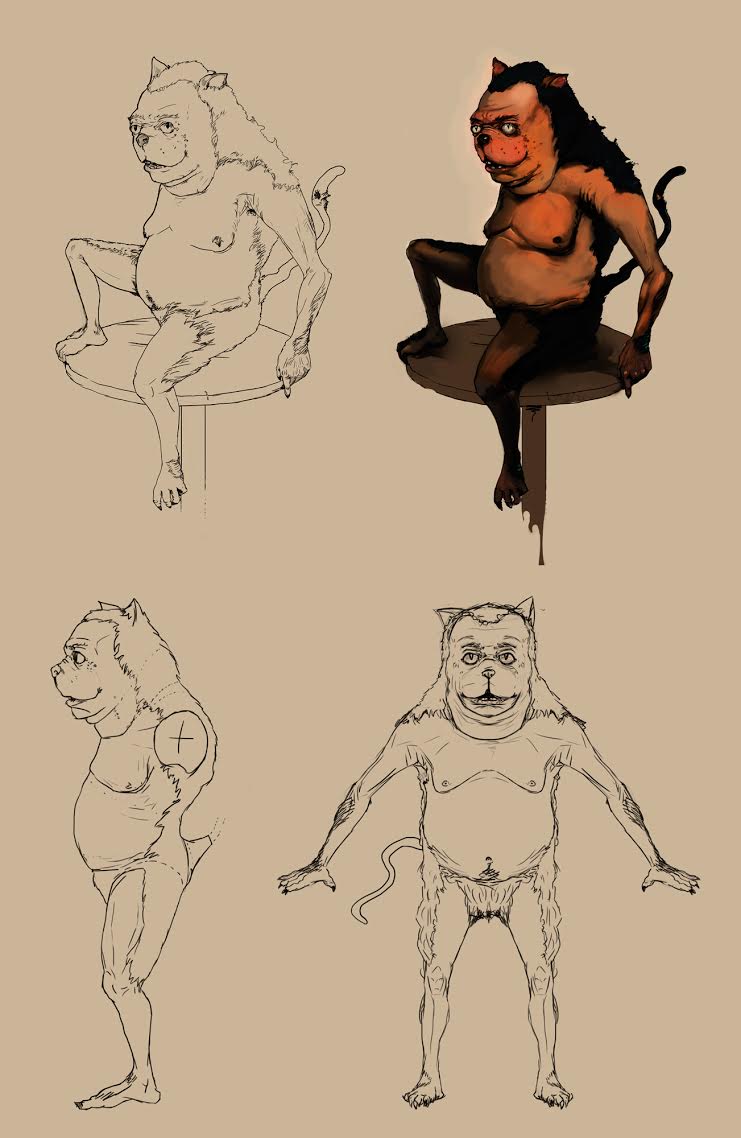 Whenever someone died an unexpected and sudden death, there was a high probability, his soul would come back as a flying creature called Latawiec. It would usually materialize itself right before the storm. His presence attracted lightning strikes which always seem to follow him. It would sore close to the ground and generate a horryfying howl. Latawiec would usually end up being killed by the lightning. Before that happened it would usually cause panic and destruction in the area.
Since the demon attracted lightning it would purposefully draw them towards church towers and houses. People believed that lighting was God’s will and that a fire initiated by it should not be put down. If that happened to be someone’s house, its owner must have deserves such terrible faith 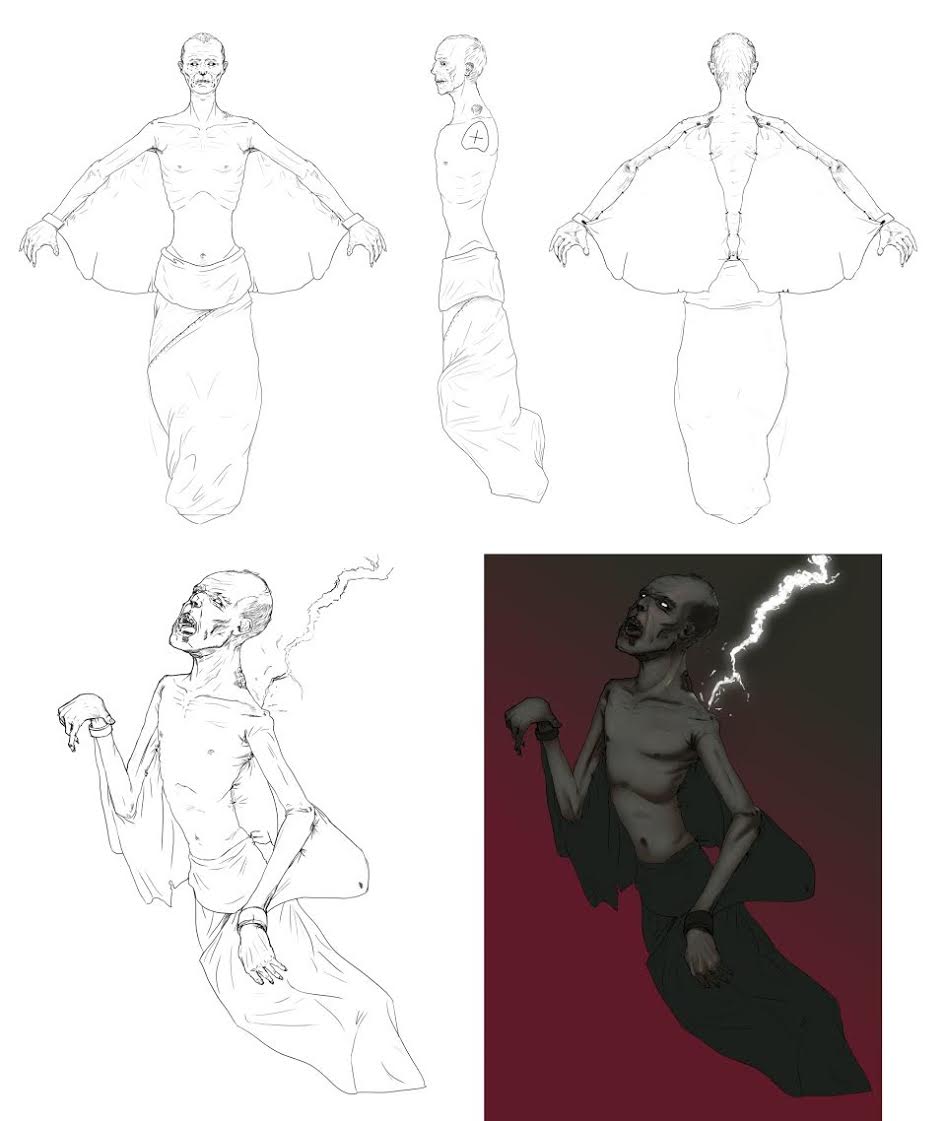 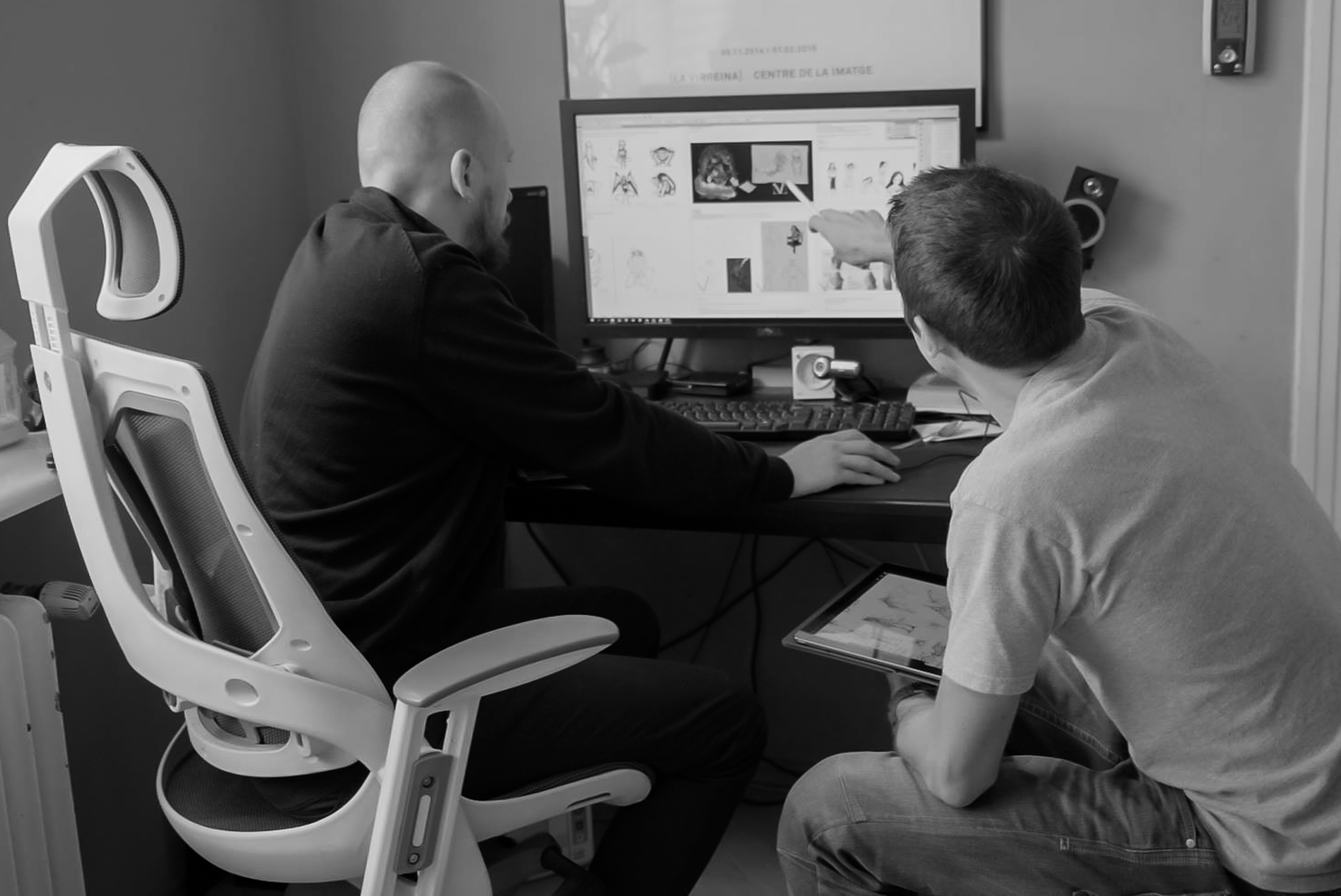