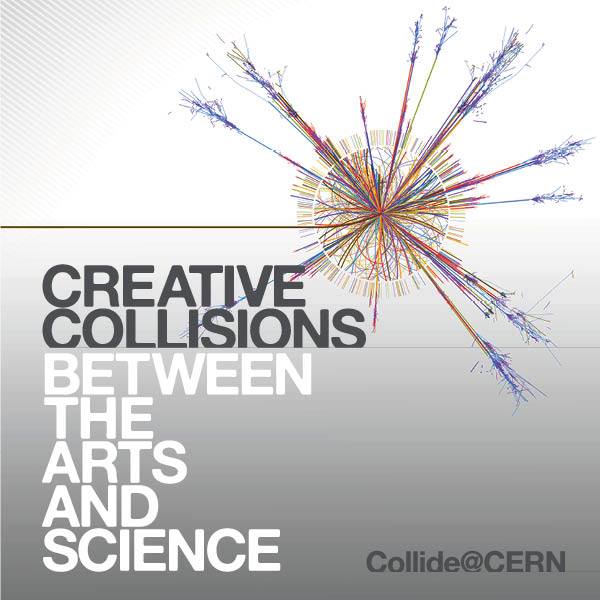 Within the Collide@CERN Ars Electronica Award artists from any country are invited to apply for a fully funded residency for up to 2 months at CERN, an international center of excellence, an inspirational place for artists and designers to explore and extend their research in order to find new artistic approaches. The Ars Electronica Futurelab as second residency destination, where the awarded artist will spend another month, focuses on the future of the nexus of art, technology and society. The lab’s team bases its work commitment upon transdisciplinary research and work which results in a variety of different disciplines. Having Artists and Researchers from all over the globe collaborating with – and taking residencies at – the Ars Electronica Futurelab, is fundamental to this Atelier/Laboratory.

We are looking for digital artists who will be truly inspired by CERN, showing their wish to engage with the ideas and/or technology of particle physics and with CERN as a place of scientific collaboration, using them as springboards of the imagination which dare to go beyond the paradigm. You might be a choreographer, performer, visual artist, film maker or a composer – what you all have in common is that you use the digital as the means of making your work and/or the way of presenting it.

The winning artist will receive

Submitters have to include the following to their online application:

The concept description should be concrete and it should explain the essentials of the idea, how and why the ideas and science generated by a residency within collide@CERN and the working at Ars Electronica Futurelab are essential to the project and the work of the artist.
The production plan should contain a clear description of the production tasks involved in the project, and how and why the Ars Electronica Futurelab personnel are important for the realization and production of the proposed idea.

A Jury consisting of representatives of Ars Electronica and CERN as well as one external juror will choose outstanding ideas and concepts as winners of the residency award. The evaluation criteria are aesthetics, originality, a compelling conception, innovation, the technique and quality of the presentation as well as the interest in the ideas of science as expressed by CERN.

The Jury’s decision will be final and the artist will be expected to take up her/his residency in autumn 2015. After approximately 8 weeks at CERN the artist will travel to Linz for a third month to finish the residency at the Ars Electronica Futurelab.